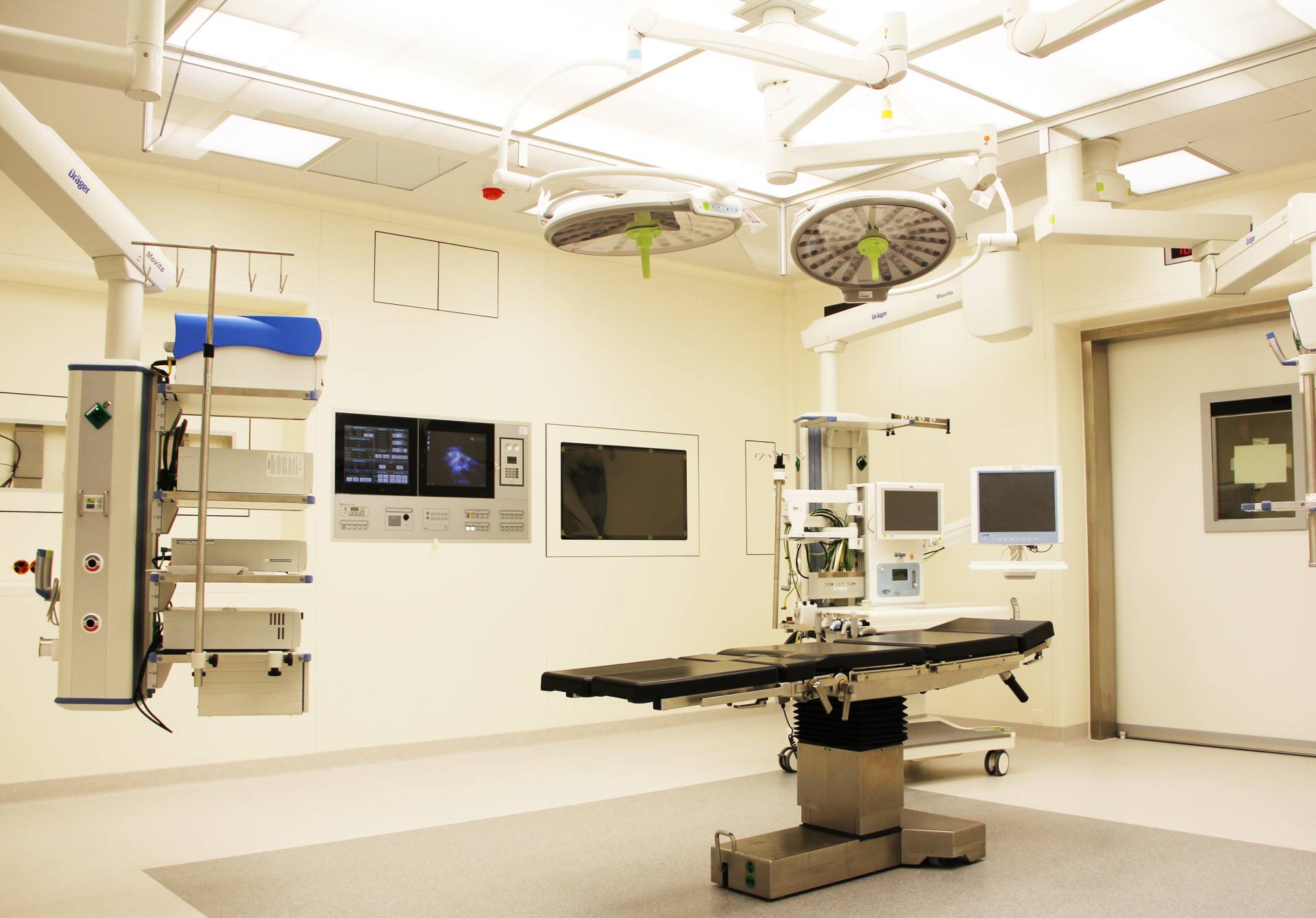 For more than 35 years, surgeons have been enhancing their skills in the operating room with robotic technology. Whether it’s simple mechanisms used to hold patients in place or utilizing multifaceted systems to carry out delicate procedures, the intertwining of human and machine has helped surgeons perform better work — and deliver better patient outcomes.

The first known robot to assist in surgery — Arthrobot — debuted in Canada in 1983, working as an assistant to help keep a patient’s leg in place. But progress was surprisingly rapid; by the end of 1985, a robot was used to position a needle for a brain biopsy before surgery. By the end of the 1980s, robotic devices were being used in a variety of different surgeries to aid doctors in achieving a better patient outcome. Today, they’re remarkably common; manufacturer Intuitive reports that more than 7 million surgical procedures have been carried out with the da Vinci Surgical System around the world since it debuted in 1995.

What is robotic surgery and how does it work?

One of the most common misconceptions about robotic surgery is that it’s entirely machine-controlled with humans as mere bystanders in the operating room. So how does robotic surgery work, then? It’s fairly simple — the “robot” is a human-controlled machine, which enhances the existing skills of the surgeon. In the case of the da Vinci surgical system, the surgeon has several arms at their command. This enables the surgeon to gain a high-resolution view of the surgery site, while also carrying out a variety of finely detailed tasks, including creating smaller cuts, inputting neater stitches, and minimizing blood loss Additionally, helps with minimizing surgeon fatigue, which is a critical issue during longer surgeries.

The practical applications for how robotic surgery works

From a patient perspective, people undergoing surgery with the da Vinci system can typically expect shorter hospital stays, less blood loss, quicker recovery times and minimize scarring. However, the use of robotic surgery is not appropriate for all surgical procedures. Currently, it is most frequently used during gynecological surgery, general surgery and urological surgery.

The future of robotic surgery

It’s an exciting time for medical professionals and patients alike as technology and outcomes alike continue to improve. Robots also have a remarkable ability to repeat the same action identically, far more accurately than a human attempting the same repetitive task. By pre-programming robots for surgery, there is the potential to reduce risk on delicate surgeries, while also reducing the risk of outside factors like surgeon fatigue. Depending on your unique needs and condition, robotic surgery may be a great option to consider.  As with any form of surgery, you should talk with your physician about the potential benefits and risks of robotic surgery to determine if it is the best solution for your individual needs.

To discover more about how the surgeons on the medical staff at Texas Health Center for Diagnostics & Surgery can aid your health, in conjunction with the latest developments in robotic surgery, get in touch with our patient navigator today.