If you've tried various diets and nothing has worked, consider weight loss surgery at Texas Health Center for Diagnostics & Surgery. Weight loss surgery is recognized as an attractive and viable treatment option for those who are morbidly obese. According to the National Heart, Lung and Blood Institute, millions of Americans and people worldwide are overweight or obese. Being overweight or obese puts you at risk for many health issues such as:

Fortunately, we are here to help you every step of the way on the path to achieving the weight you desire.

Whatever your reasons, we can help

The physicians associated with the hospital's program have performed thousands of weight-loss surgeries. Contact us by phone at 972-543-1250, or email weightloss@thcds.com, if you have any questions or if you are ready to schedule a consultation. 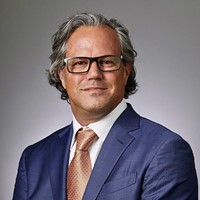 Joseph (Joe) Cribbins was born and raised in Connecticut. He graduated from Fairfield College Preparatory School, Jesuit academy in 1987 with honors. He attended Lafayette College in Easton, Pennsylvania, and graduated magna cum laude and deans list in 1991. From 1991 to 1995 he attended The University of Pittsburgh Medical School, winning the Orazio Dimaura scholarship for Students of Medicine, the Dr. J. Behan Prize for Outstanding Student of Surgery, and was inducted in Alpha Omega Alpha, a prestigious medical society open only to the top academic students who also show promise for leadership in their field and commitment to service to their community.

In 1995 he began his general surgical training at Northwestern Memorial Hospital in Chicago, Illinois. During his time at Northwestern, he won the Dr. Harold L. Method Surgical award for outstanding performance as a resident displaying surgical skill, empathy and understanding towards patients and dedication to their care. 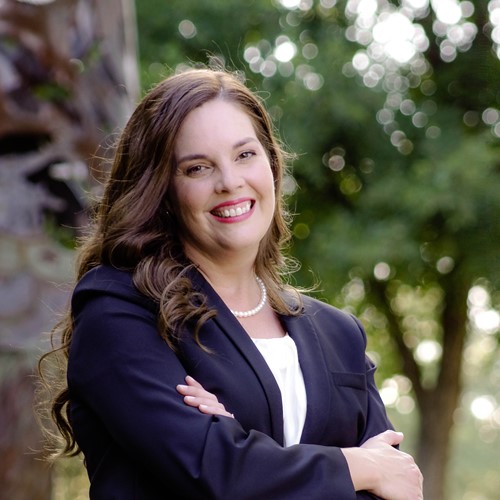 Dr. Keli McCalman, a native Texan, is a surgeon with a specialty in Bariatric surgery and is currently practicing in Frisco and McKinney, Texas. As a Fort Worth girl, she attended medical school at the University of North Texas Health Science Center Texas College of Osteopathic Medicine and completed her residency at the Botsford Hospital in Michigan. She then became fellowship-trained at Our Lady of the Lake Regional Medical Center in Baton Rouge to show her dedication to gaining the highest level of education in Minimally-invasive Bariatric Surgery. She is also a board-certified General Surgeon in the American Osteopathic Board of Surgery.  Dr. McCalman has lived in McKinney since 2017 with her husband, children, and rescue dog.  They are active in their Church and community and love their town!

Dr. McCalman takes pride in going over the top when it comes to patient care and she treats every patient like family. Patients of Dr. McCalman can expect their experience to be amazing, from initial visit through post op appointments and beyond.

Once you have decided that weight loss surgery may be the right option for you, we ask that you schedule a consultation with our physicians. The consultation provides critical information to help you on your path toward a healthier life. Your consultation is the foundation of your weight loss journey as it will give you an idea of:

Insurance: For patients who have insurance, the first and most important requirement is to know if your insurance plan covers bariatric surgery. You will also want to find out what requirements your insurance company has in order to pre-approve you for the specific procedure in which you are interested. Insurance companies generally have strict qualification standards and knowing these standards beforehand can be very helpful in ensuring a smooth insurance process.

Cash Pay: The physicians associated with our program offer flat rates for bariatric surgical services in order to reduce your total-out-of pocket expense. Cash pay patients should speak to the patient coordinator for the specific rates. Additionally, we strive to offer assistance with payment plans should you wish to finance your surgery.

Ready to take the next step?

To schedule a consultation, please call 972-543-1250 or send an email to weightloss@thcds.com.